Anika’s Partner Superfine Films brings to India the latest UNIVERSAL SOLDIER 4:DAY OF RECKONING (in 2D & 3D). The movie was released on 04/01/2013 at major theaters in English & Hindi across Delhi, UP, Punjab, Rajasthan and Orissa.

This science fiction action film starring Jean-Claude Van Damme, Scott Adkins, and Dolph Lundgren is directed by John Hyams. A semi-sequel to Regeneration, it is the first in the series to be filmed in 3-D. 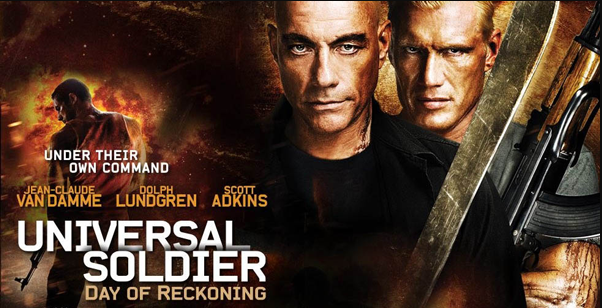