Superfine Films
Our expertise and experience in the film distribution businesses has taken us from strength to strength.

The association of Superfine Films and Anika International started in 2006 way before the joint venture. The partnership was initiated for the for acquiring distribution rights of a big commercial Hollywood production in India and Sub-Continent. This partnership took the shape of Superfine Films International LLP in 2009 and since then has bought many Hollywood biggies to India in both 2D and 3D.

Some of the Hollywood productions that Superfine has successfully distributed in India are – Basic Instinct 2, Universal Solider 3, Universal Soldier 4: Day of Reckoning” (2D & 3D) , The Nutcracker in 2D & 3D, Don’t Be Afraid of The Dark, Dungeons & Dragons 3 and many others. 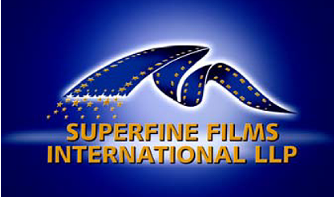 Our expertise and experience in the business has given us a strong footing in the film distribution businesses and we over the last 3 years we have grown from strength to strength.